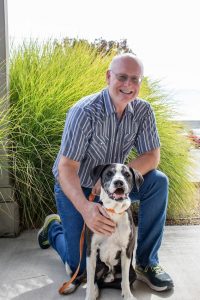 Joining Crater Animal Clinic in 1988, he maintains a practice philosophy that advocates and provides a voice for our patients, always looking for the latest in technology and treatments that will enhance and extend the quality of life for his patients. He particularly enjoys surgery on small animals, especially orthopedic surgery.

His outside activities include a hobby farm, woodworking, hiking and camping. He has a wife, Lori and two children, Jason and Shalana. 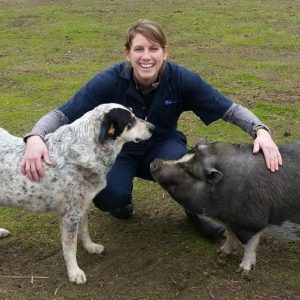 Her professional interests include small ruminant medicine and surgery, in addition to equine lameness and dentistry.  In her spare time, she enjoys hiking and backpacking with her dog, Karta, and training her horse, Guiness, in three-day eventing. 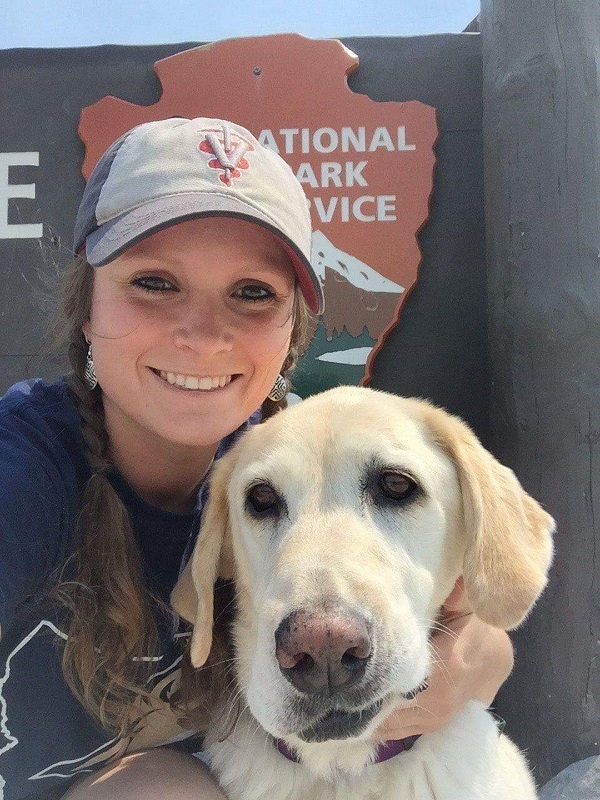 Dr. Inglis is a native Oregonian. She grew up in Central Point, OR. and worked at Crater Animal Clinic as a boarding technician throughout her high school years.

After graduating from Crater High School in 2009, she ventured to Bozeman, Montana where she attended Montana State University to graduate in 2013. She received her Bachelor’s degree in Animal Science and continued her education and obtained her DVM from Washington State University in May of 2017.

Making her way back to Oregon, Dr. Inglis joined the Crater Animal Clinic Team once again in July of 2017, this time as a Small Animal Veterinarian!! She believes in honest and open relationships with her clients and vigorously advocates for pets to receive complete and quality care. She has a special interest in behavioral medicine and is dedicated to promoting the human animal bond.

In her spare time, Dr. Inglis and her fiancé James can be found exploring the Oregon Coast or the National Parks with their 2 Labrador Retrievers. She also enjoys photography, art, gardening, and spending time with her family. 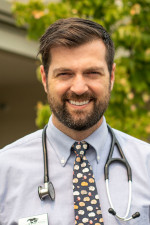 He loves working with people and their animals and is dedicated to helping people provide the best care they can for their pets of all sizes.

Before school, he spent 10 years guiding whitewater rafts in Northern California. He loves spending time with his wife Devon and his dog Calvin on backpacking trips, raft trips, winter camping, and overall just being outside. When not outside, he also loves playing cribbage.

We will do our best to accommodate your busy schedule. Contact us today!

Font Resize
Contrast
Accessibility by WAH
Call Us Text Us